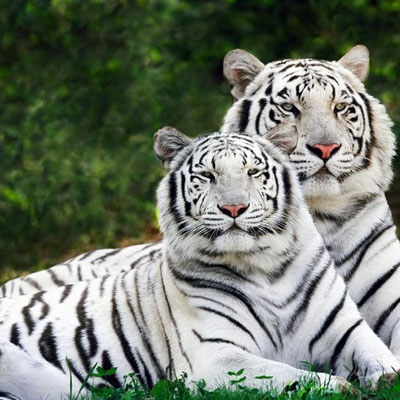 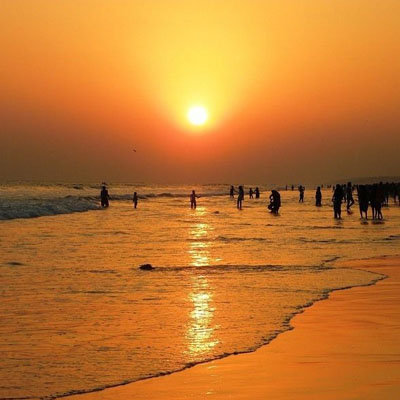 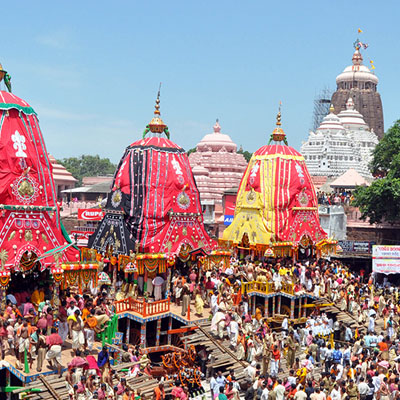 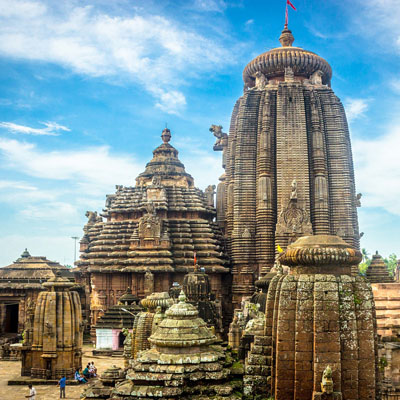 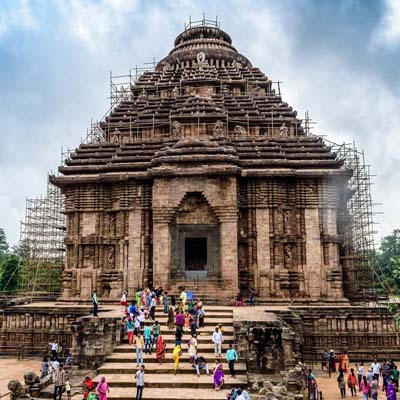 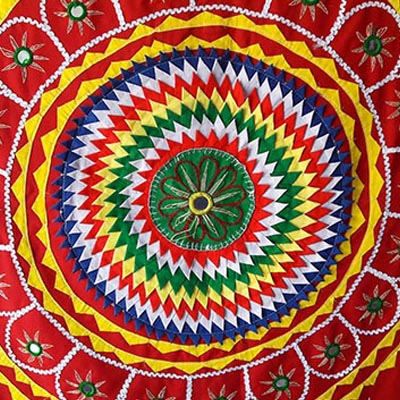 Find Best places to visit and Enjoy your Holidays in Odisha

Odisha is the land of cryptic wonders renowned all over the world for its culture, historical sites, monasteries, wildlife and handicrafts. Throughout the year, this land is visited by numerous tourists from all over the globe to witness its natural beauty. Located in the south-eastern coast of India Odisha is surrounded in the east and north-east by West Bengal, in the north by Jharkhand, in the west and north-west by Chhattisgarh and in the south by Telengana.

Established on 1st April 1936, Odisha is one of the top destinations for tourists. The state was a part of the ancient Kalinga region and thus it has a deep significance in history. Invaded by the Mauryan king of Magadh, Ashoka in 261 BCE, this was the sight of the Great Kalinga War. The people of Kalinga lost this war which brought huge destruction of life and property. It is said that, it was this terrible war that forced Ashoka to give up war and turn to Buddhism.

Odisha is spread across 155,820 sq. km (60,160 sq mi) of area and is ranked the 9th largest state of the country of India. The state is divided into 30 districts that are well-governed by the District Collectors or District Magistrates. Bhubaneswar is the capital and also the largest city of the state. Cuttack, Brahmapur, Puri, Rourkela and Sambalpur are the other major cities of Odisha. The famous port of the state, Paradeep is outnumbered with numerous beach resorts and hotels that offer world-class accommodation to travelers. These are loved by tourists for their tranquility and serenity that takes one away from the chaos of the city. The Hirakud Dam Built on the Mahanadi River is the largest dam in the world that covers space in the Guinness book of records. The western and northern portions of the state are covered by the Chota Nagpur plateau, while the coastal region is adorned with alluvial plains of the Mahanadi, Brahmani and Baitarani rivers.

Wildlife : Odisha is home to numerous rare species of Flora and Fauna. The state has national parks, wildlife sanctuaries and wildlife reserves that aim towards providing a perfect habitat to the species that fear distinction. Besides, being significant in the chapters of the state, these sanctuaries have also earned reputation on a global level. Recognized by UNESCO, the Gahirmatha Sanctuary is home to the Olive Ridley turtle. Moreover, the second largest Mangrove feasible ecosystem of the world can be found here at Bhitarkanika Sanctuary. And the rare varieties of the white tigers lay in safe hands at the Simlipal Sanctuary.

Religious Places of Odisha : Odisha is outnumbered with admirable temples that are adorned with the most intricate designs and paintings. Some of the notable temples in Odisha are Jagannath Temple Puri, Konark Temple, Lingaraj Temple, Brahmeshwar Temple, Mukteswar Temple, Parasurameswar Temple, Rajarani Temple and Vaital Deul Temple. Also known as the Yamanika Tirtha and Swargdwar, Puri is one of the four most sanctum places or Char Dhams of Hindu religion. As a result, the land of Puri is visited by devotees from all parts of the country. Moreover, the famous attractions in Odisha are Puri Rath Yatra, Raghurajpur Handicrafts Village, Chilka Lake, Chandipur Beach, Buddhist Sites and many more.

Odisha is a plethora of historic and cultural heritage. Odia is the common language of the natives. Globally acclaimed Odissi is one of the cultural dance forms of Odisha that originated 2000 years ago. The music played here is assorted into five broad categories of Folk, Tribal, Light, Classical and Light Classical. Moreover, the handiwork of Odisha is universally acclaimed for its creativity and uniqueness. From Silver Filigree, Bronze Work, Applique, Stone Utensils, Embellished Shells & Conches to Horn work and Patta Charitas, Odisha has it all for a perfect souvenir. Apart from all this, one can see the creative sand work that has enabled the artists to earn global fame. Owing to all the aforementioned factors, Odisha Tourism has scaled new heights and seems to attain some in the upcoming times.

So it's time to visit Odisha and enjoy some most fantabulous days. The entire tour to Odisha will introduce you to a whole new world of vacationing.

Please leave your details so that we can reach you